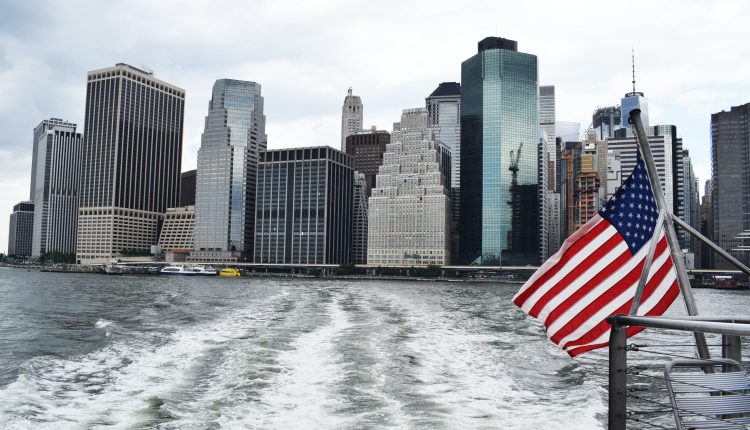 As of today the house and senate have both passed the spending bill for Feb. among this the amount’s are up to $800 billion dollars. And how are we going to pay for this spending? Taxes, taxes on income, taxes on cars, taxes on food, taxes when you spend your higher taxed income.

For historical evidence try to think about the 1920’s depression, what you all know about the 1929 crash and then the evident 1930’s depression. You haven’t heard of the early one because the government did not act at all against the turmoil. Therefore the insurrections that ensued were not as nationally affected. There were budget surpluses, tax cuts, and a government led by Hoover that believed in little government and that the economy will and always has fixed itself, however everything he did hurt it worse, because his advisers told him to inter vein. FDR is not as great of a president as me may have been led to believe. FDR injected into every single part of the economy and government including a 100% tax on incomes over $25,000, saying that all unnecessary income above the norm is needed to win the war IE:(WWII). FDR screwed the pooch in a way by interfering with economics.

Recently Obama said that economists all agree that the federal government is the only way and process of ending the hard times we’ve all been faced with. When very high up economists heard him say this they all banded together and bought a full page ad saying, “No Mr. President we disagree”, and then they all signed the ad. The Forbs CEO says, “If spending money was the way to wealth then the Soviet Union would have won the cold war”.

Also, cut the payroll tax that way people get to keep more of what they earn and also lowers the cost of highering. Reduce the business tax and give people the means to start new small businesses, expand current businesses, update our electricity grid, all of these very simple things and wow our economy will start to recover from this soon to be depression.

How much and how long do people in Washington really think were going to keep giving them money before we say “no more” and wise up and oust those in power and representatives who just want to spend and spend. The government wants up to 9 trillion dollars in the next few years to cover bank and home failures, why are we the people paying for people and companies making bad decisions. If people got shafted and businesses got shafted and shafted people it’s their own fault. Apparently socialism is already on the move in the U.S. Who are gonna pick up the pitch-forks first to end this disaster started this week. Read the books: Meltdown and New Deal Raw Deal. they will help you understand. how did we get out of the recession of the 1970’s? the 1990’s, guess: “The government did nothing to fix things and everything got better”.

Massive federal spending is not going to fix this problem, we must produce our way out of this mess and we need to do it now.

This website uses cookies to improve your experience while you navigate through the website. Out of these, the cookies that are categorized as necessary are stored on your browser as they are essential for the working of basic functionalities of the website. We also use third-party cookies that help us analyze and understand how you use this website. These cookies will be stored in your browser only with your consent. You also have the option to opt-out of these cookies. But opting out of some of these cookies may affect your browsing experience.
Necessary Always Enabled

Performance cookies are used to understand and analyze the key performance indexes of the website which helps in delivering a better user experience for the visitors.

Analytical cookies are used to understand how visitors interact with the website. These cookies help provide information on metrics the number of visitors, bounce rate, traffic source, etc.

Advertisement cookies are used to provide visitors with relevant ads and marketing campaigns. These cookies track visitors across websites and collect information to provide customized ads.

Other uncategorized cookies are those that are being analyzed and have not been classified into a category as yet.