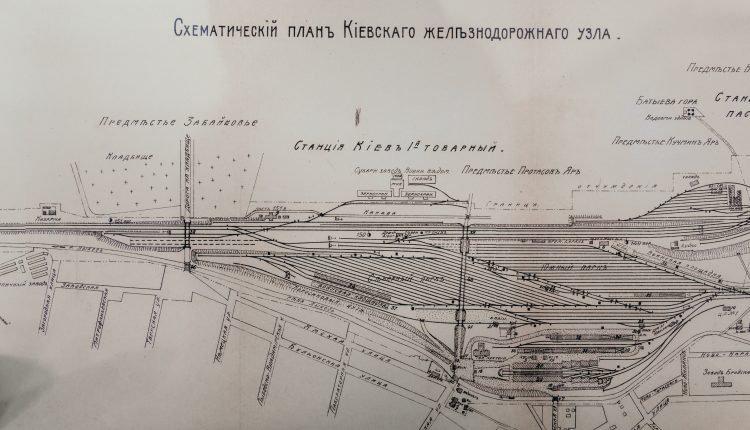 Goals: To understand how productivity works in the economy.

Objectives:
1. Learn what it means to be productive.
2. Define the term income.
3. Be able to relate productivity to income.

In this lesson, students will need to cut out ten illustrations on paper. These will be known as their goods. You can prepare this buy either printing out or drawing a good on paper. This can be done on separate pieces of paper or one piece of paper, however, each student should have ten illustrations each. You will also need to provide your students with ten pieces of play money each. Each piece of play money should represent one unit or one dollar. Blank four-columned tables to record information on, will need to be provided for your students, after the activities. In order to cut out the illustrations you will need to provide a safe pair of scissors for each student. A timer is also necessary for activity timing.

Before starting these activities, make sure your students are equipped to handle scissors by themselves. Be sure to keep an eye on your class to ensure safe use. If your classroom is not ready for scissors, you can use a hole puncher or a blunt pencil to cut-out the items out of the paper.

Begin the activity by evenly dividing your class into groups of two. Group 1 will consist of those with the ten paper illustrations or goods that they each will be cutting out. Group 2 will be given ten pieces of play money, each. Group 1 will start by cutting the illustrations out. Give your students about one minute to cut as many items as they can, out of the paper.

When one minute is up, ask the students to place their cutting instruments down, count how many items they have cut out and write that number down in the first column of their table. Group 2 will be instructed to give a piece of play money to each student for each cut-out they have produced. After each student in Group 1 has received play money for their goods, they can write the number of pieces of play money they have received, in the second column.

Group 1 and 2 can alternate roles and begin the activity again. Group 2 will start off with the original amount of ten pieces of play money, for each student. Have the students, record their results again in the third and fourth columns.

Once everyone has played the role of the buyer and the producer, students can now compare their income to how much was produced. Students will be able to see that when they cut-out the most illustrations they were then given the most play money. The more productive the students were, the more they were paid. Students’ progress in this lesson can be evaluated by answering the following questions:
1. Who was/were the most productive students in the class?
2. What is income?
3. When a student is least productive what happens to their income?