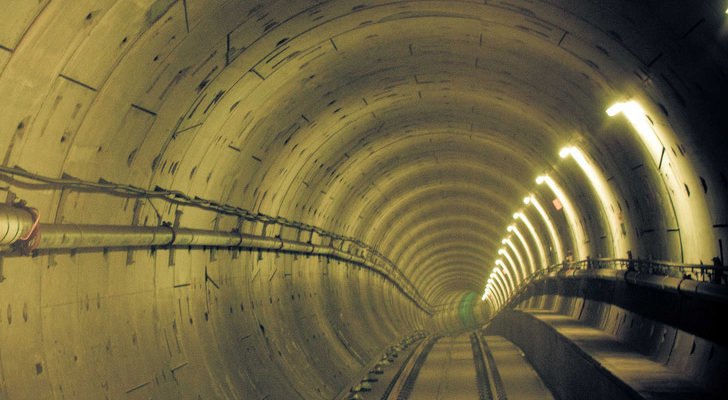 For a century, Russia and the United States have considered building a tunnel or a bridge across the 64-mile Bering Strait — the body of water that separates Siberia and Alaska. Now the Russian government is making serious plans to build a transcontinental railway and tunnel system at the cost of $65 billion:

Russian officials insist that the tunnel is an economic idea whose time has now come and that it could be ready within ten years. They argue that it would repay construction costs by stimulating up to 100 million tons of freight traffic each year, as well as supplying oil, gas and electricity from Siberia to the US and Canada.[…]

The tunnel across the international date-line would be built in three sections through two islands in the Bering Strait and would link 6,000km (3,728 miles) of new railway lines. The tunnel alone would cost an estimated $10-12 billion to construct.

Gun that Fires 3 Bullets at the Same Time

The art of investing in Real estate