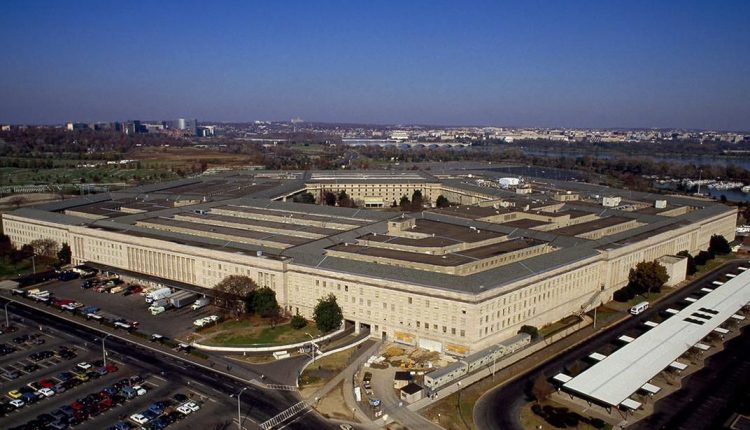 Remember how the Government decided that they needed to raise the debt ceiling, because they just couldn’t seem to stop hemoraging money? Well, if that made you made, this will make it worse:

The Pentagon has spent more than $720 million since 2001 on fees for shipping containers that it fails to return on time, according to data and contracts obtained by USA TODAY.

The containers — large metal boxes stowed on ships and moved from port on trucks — are familiar sights on bases in Iraq and Afghanistan where troops use them for storage, shelter and building material. Yet each 20-foot container returned late can rack up more than $2,200 in late fees. Shipping companies charge the government daily “container detention fees” after the grace period ends for the box to be returned.

In case you are worried that the Pentagon is going to go bankrupt over this little oversight, don’t worry, they have a budget of about $553 billion.

Needs to know all rules and laws

The art of investing in Real estate